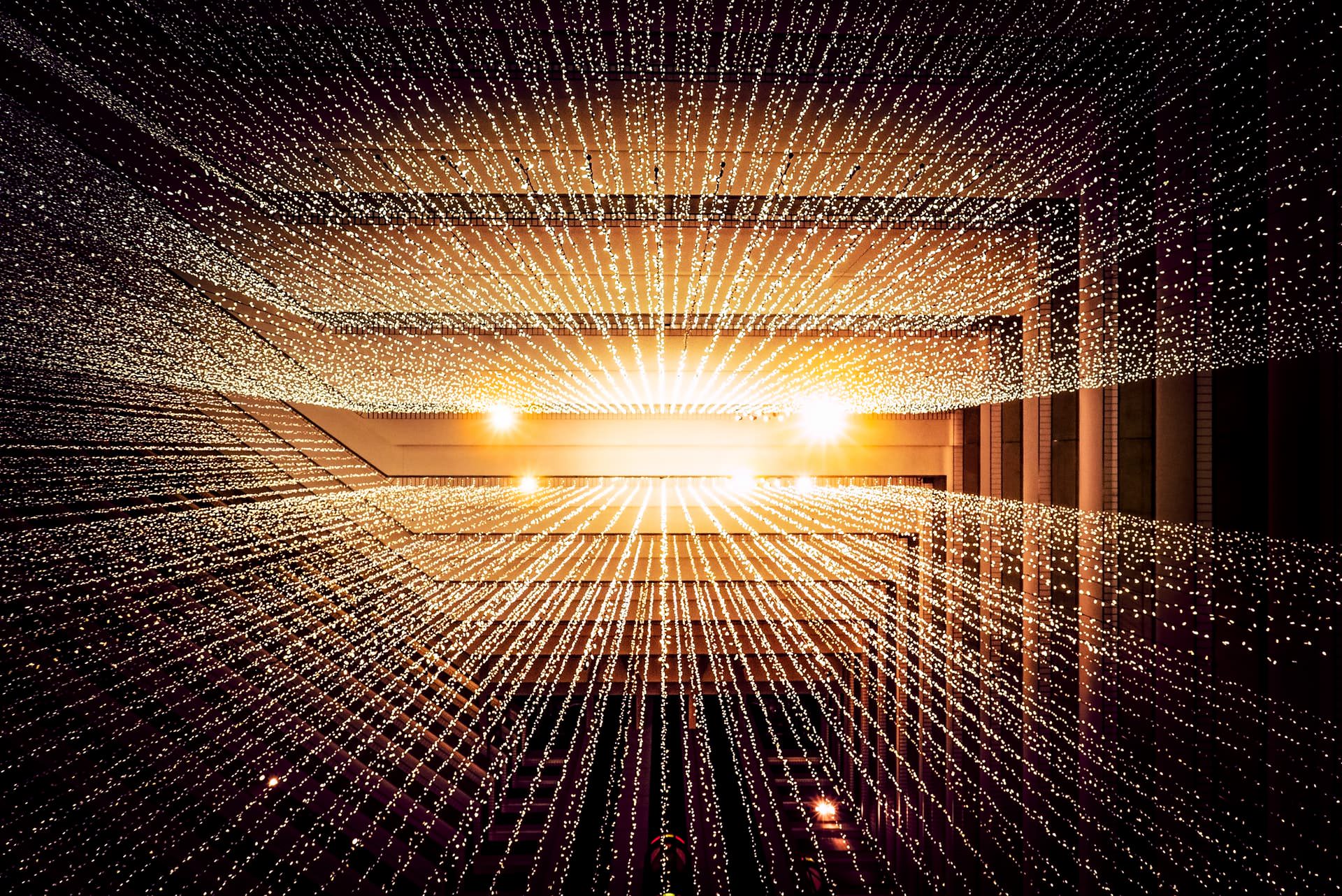 Some languages including C, C++ support pointers. Other languages including C++, Java, Python, Ruby, Perl and PHP all support references. On the surface both references and pointers are very similar, both are used to have one variable provide access to another. With both providing a lot of the same capabilities, it’s often unclear what is different between these different mechanisms. In this article I will illustrate the difference between pointers and references.

Why does this matter

Pointers are at the very core of effective Go. Most programmers are learning Go with a foundation in one of the languages mentioned above. Consequently understanding the difference between pointers and references is critical to understanding Go. Even if you are coming from a language that uses pointers, Go’s implementation of pointers differs from C and C++ in that it retains some of the nice properties of references while retaining the power of pointers.

The remainder of this article is written with the intent of speaking broadly about the concept of references rather than about a specific implementation. We will be using Go as the reference implementation for pointers.

What is the difference?

A pointer is a variable which stores the address of another variable.

A reference is a variable which refers to another variable.

To illustrate our point, use the following example in C++ which supports both pointers and references.

The first line simply defines a variable. The second defines a pointer to that variable’s memory address. The third defines a reference to the first variable.

Not only are the operators different, but you use the differently as well. With pointers must use the * operator to dereference it. With a reference no operator is required. It is understood that you are intending to work with the referred variable.

Continuing with our example, the following two lines will both change the value of i to 13.

You may be asking, what happens if I try to access the ptr directly without dereferencing first. This takes us to our second critical difference between pointers and references. Pointers can be reassigned while references cannot. In other words, a pointer can be assigned to a different address.

Consider the following example in Go:

So far you could do all of the above in a reasonably similar manner using references, and often with a simpler syntax.

Stay with me, the following example will illustrate why pointers are more powerful than references.

Extending the function above:

You can experiment and play yourself at go play: http://play.golang.org/p/XJtdLxFoeO

The key to understanding the difference is in the second example.

If we were working with references we would not be able to change the value of b through *ap and have that reflected in *ap2. This is because once you make a copy of a reference they are now independent. While they may be referring to the same variable, when you manipulate the reference it will change what it refers to, rather than the referring value.

The final example demonstrates the behavior when you change the assignment of one of the pointers to point to a new address. Due to the limitations of references this is the only operation available.

Stay tuned… Next post will feature another property exclusively available to pointers, the pointer pointer.