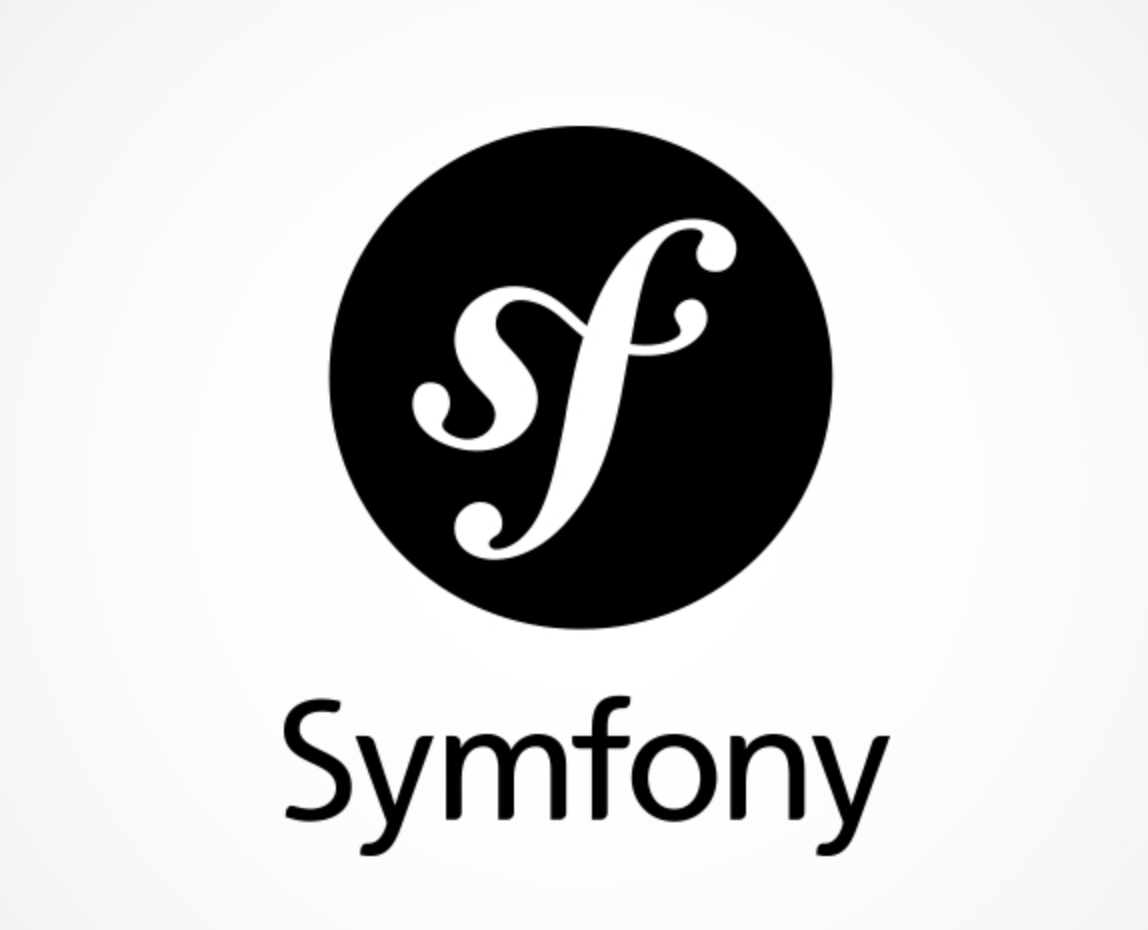 I’ve got a couple disclaimers in writing this. 1. I’m one of the primary authors of the Zoop Framework for PHP. It’s pretty much the first web framework for PHP dating back to 2001. In spite of it’s age it’s still quite relevant and in use by thousands worldwide. 2. I run engineering for OpenSky where we elected to build our ecommerce platform on the Symfony2 framework and have since become the 2nd largest contributors to it. You may wonder why given my background I chose to use a different framework. This post should answer that well…

Symfony2 is the latest brainchild of Fabien Potencier. Essentially he took the excellent advancements brought by PHP 5.3 and combined all the learnings he took away from building Symfony as well as established design patterns and best practices often from the Java world and created a modern web framework. Fully utilizing things like namespaces, closures and late static binding, Symfony2 is an extremely full featured, modular, and crazy fast framework.

Symfony2 has a lot going for it. I’m going to highlight some of what I consider some of the most impressive features, but recognize it goes quite a bit deeper than what I’ll cover.

Symfony2 is probably one of the most flexible PHP frameworks ever created. You can literally change everything. To allow such a level of customization and still keep things simple for the developer, Symfony2 relies on well-know design patterns, and best practices coming from the Java world. Of course, we have adapted those techniques to the PHP way of doing things, and the result is amazingly powerful.

Really everything about the framework can be configured and changed. It makes no decisions on what you should use or how you should do it. Even the configuration is configurable allowing you to choose from XML, YAML, PHP or any combination of the three.

At OpenSky our standard is that every single page on our website needs to load in under 200 ms. With Symfony2 many pages load in 1/10 that. Symfony2 uses intelligent caching to eliminate the need for most parsing resulting in an extremely fast and efficient framework. Symfony2 performed their own benchmarks it what appears to be a fairly honest and impartial way and found that Symfony2 is a magnitude faster than pretty much every other framework out there. See http://symfony-reloaded.org/fast.

On a personal note, they didn’t evaluate Zoop, but in my performing similar benchmarks with Zoop my findings were similar across the frameworks. Zend and Cake are slow dogs and really shouldn’t be used, Symfony and Solar were in the middle of the pack and Zoop and CI were the quickest.

That said, just about every framework (except Zend and Cake) can perform well in an isolated test, the real challenge is with a full fledged application with loads of files, routes and configurations. As one who has a Symfony2 based application in production with many tens of thousands of lines of code Symfony2 handles it like a champ. No real measurable degredation because of application size.

Modular and compatible with everything

Symfony2 is the most modular framework I’ve ever seen. Symfony2 calls a module a bundle as Fabien explains:

A bundle is a structured set of files that implements a single feature and can be easily shared with other developers. In Symfony2, everything is a bundle, from the application you develop, to the features provided by the framework itself. Bundles easily hook into the configuration system to give to the developer a clean way to semantically configure and customize them.

So in Symfony2 everything is a first class citizen. All core bundles are treated the exact same as your bundles and everything is a bundle. Bundles are easily portable and configurable. They are really the key to Symfony2’s real power. A bundle can extend another bundle. It can be distributed independently from it’s application. Just checkout http://symfony2bundles.org to see all the great bundles already written for Symfony2 (and it hasn’t even been released yet). Want to integrate with Twitter, include the bundle. Want to incorporate a forum, include the bundle.

Symfony2 also easily works with many 3rd party libraries. All that is required is a simple bundle to provide an interface between Symfony2 and the library. Symfony2 is Symfony2 comes with support for Doctrine, a number of Zend classes, and …..

Symfony2 is built with testing in mind from the ground up. Due to it’s lightweight and robust Dependency Injection Container, which was inspired by the Spring one, virtually everything in Symfony2 is testable. PHP Unit is fully supported as are many different approaches including mocking, stubbing, unit and functional tests. Symfony2 provides it’s own library for functional tests where it can simulate requests and test output without the browser.

Symfony2 also provides four different environments so that it can be fully used within the dev, test, staging, production lifecycle.

As the framework is the foundation it’s critical that it is engineered properly, efficiently and bug free. Symfony2 is extremely well written code. Speaking from experience in developing a framework, there are some rather challenging pieces to get right (eg CLI, modularity, efficient routing). Fabien and friends have done an amazing job in writing a well crafted framework suitable for building anything on. In spite of being inspired by a number of java patterns, it’s a PHP framework. Other’s have tried building a java framework in PHP with rather poor results (Zend ahem).

Symfony2 provides a set of extremely useful tools. The Web Debug toolbar and profiler simplify development and give real time feedback on how well your application is performing. The CLI integration is second to none. It’s rather easy to develop your own console commands for just about anything in Symfony2. Read more about these tools for yourself http://symfony-reloaded.org/tools

What doesn’t work… yet

It can’t all be good, right? So here’s the list of things that aren’t working well in Symfony2. I say yet, as I believe that all will be addressed in time. It’s a rather young framework and still pre-release.

Probably my biggest complaint is that there are literally dozens of ways to do anything. It’s also unclear what the best practices are so it’s even harder to know if you are doing something the right way. This either makes for a very scattered application or for a development team to establish clear standards for their application. My approach here has always been one of extreme customizability but with sane defaults. I feel that this is the best of both worlds as you can change anything you want, but don’t need to, things just work the way you’d expect them to. Symfony2’s approach is everything needs to be explicitly defined, resulting in the next criticism…

The Symfony2 team is taking the right approach. Get the foundation perfect before moving up to making things automated and easier for the developer. As it is now though, there’s lots of tedious work. Loads of typing to do even simple things. I know there are efforts to build scaffolding and other automations, but as it stands now, be ready to type a lot. This dovetails into my first criticism well as without sane defaults it’s rather hard to build scaffolding etc. This also isn’t to say that there isn’t some of this.. for instance there’s a great console command for initializing a bundle and another for bootstrapping an application, but it’s pretty limited now.

Symfony2 is slated for release in March 2011.. in two months. So all the things that come with a pre-release piece of software come along with it. This means this is beta code, the API isn’t fixed yet and changes pretty frequently. At OpenSky we dedicate time to catching up to HEAD every week or two. Additionally the approach to bundles will make an amazing pool of includable community modules to facilitate rapid building. However these are in their infancy. There are handful of them and some of excellent quality, but with a frequently changing API, not all are up to date. It’s reasonable to assume that once released, this will be an amazing resource, but until then it just hints of one.

Get Started with Symfony2

Check out my follow up article..Getting Started with Symfony2.

Agree / Disagree? Share your experiences in the comments below. 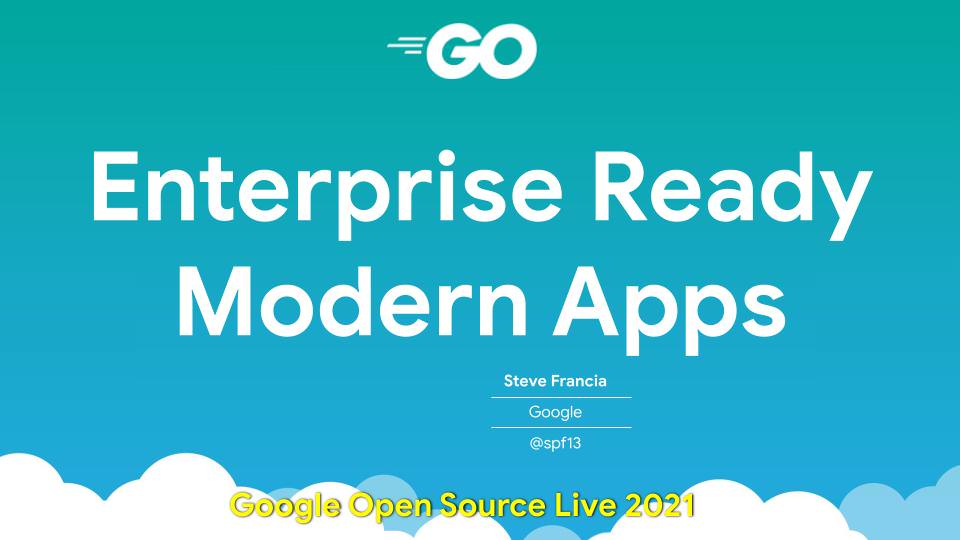