Every self respecting linux, mac os X or *nix user should have a solid handle on managing jobs in unix. The following will explain how to run tasks in the background, bring tasks to the foreground, background already running tasks and keeping a task running while logged out.

Run a task in the background

All you need to to is follow a command with the ‘&’ character. Pretty simple. What this does is start the command and background it. It will keep running and when it is finished it will present the results to the foreground.

The response indicates that the job is now backgrounded and the job id is 1 and the process id is 21394.

A backgrounded process is still attached to your session. This means that if you logout it will also stop, though it will warn you that a process is running in the background when you ‘exit’.

In this example I ran ‘sleep 100 &’. It is also in the background. To see backgrounded jobs, simply type jobs.

Bring a backgrounded app to the foreground

I want to see how my backup is going so I’ll bring it back to the foreground to view it. To do this you need to know the job id which is the number in the [] above.

There are couple ways to do this… The first works everywhere, where the latter is specific to bash (though it may also exist in your preferred shell).

Satisfied that the backup is going well, you now want to backgroud it again. type -z to suspend it. This will temporarily stop the process from running and bring you to a shell prompt again. From there just ‘bg‘ it.

Running a process and logging out

There are three different approaches to doing this. Screen, nohup and disown. Screen seems like the most versile, though you technically aren’t logging out, but you can disconnect completely without worrying that it will stop. Both nohup and screen require you to do something prior to or during starting the process so neither can work if the process is already going. For these circumstances their is disown.

Screen is a versitile tool and a must use for any system admin. I could easily devote a full blog post on screen, in fact I did. Be more productive using gnu screen

nohup is most often used to run commands in the background as daemons. Output that would normally go to the terminal goes to a file called nohup.out if it has not already been redirected. This command is very helpful when there is a need to run numerous batch jobs which are inter-dependent.

If you redirect the streams you can avoid filling up your filesystem with nohup.out files as follows…

Some shells (bash) provide a similar function called disown which can be run after the command is already running. If you are using bash, there really isn’t a reason to use nohup, use disown instead.

Disown is easy enough to use, background a job (bg 1 for example) then type disown.

Use ‘setsid’ which will run a program in a new session.

It is also possible to use “dislocate” for this.

Under Debian, it is possible to use /sbin/start-stop-daemon to daemonise a process.

Another way to avoid the process being bound to a terminal is to have the at daemon run it, as for example with echo command | at now.

Once a job is disowned (or run using nohup) you can no longer bring it to the foreground and you no longer own it. It will not be listed in jobs. Only do this if you won’t need to access it again. Your only option to stop it is to kill it.

bg defaults to the last suspended job, so it isn’t necessary to provide the job id. 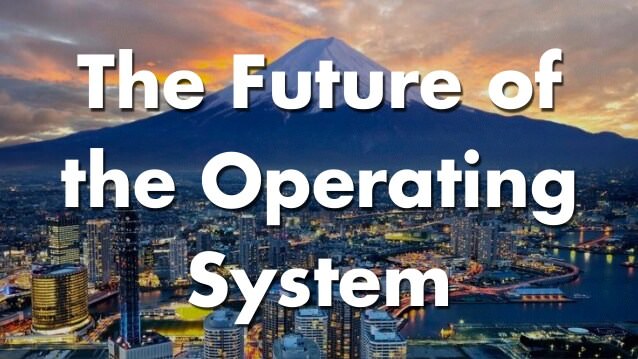 the future of the Operating System - LinuxCon 2015 keynote

Given as a keynote at LinuxCon + CloudOpen Japan 2015. Linux has become the foundation for … 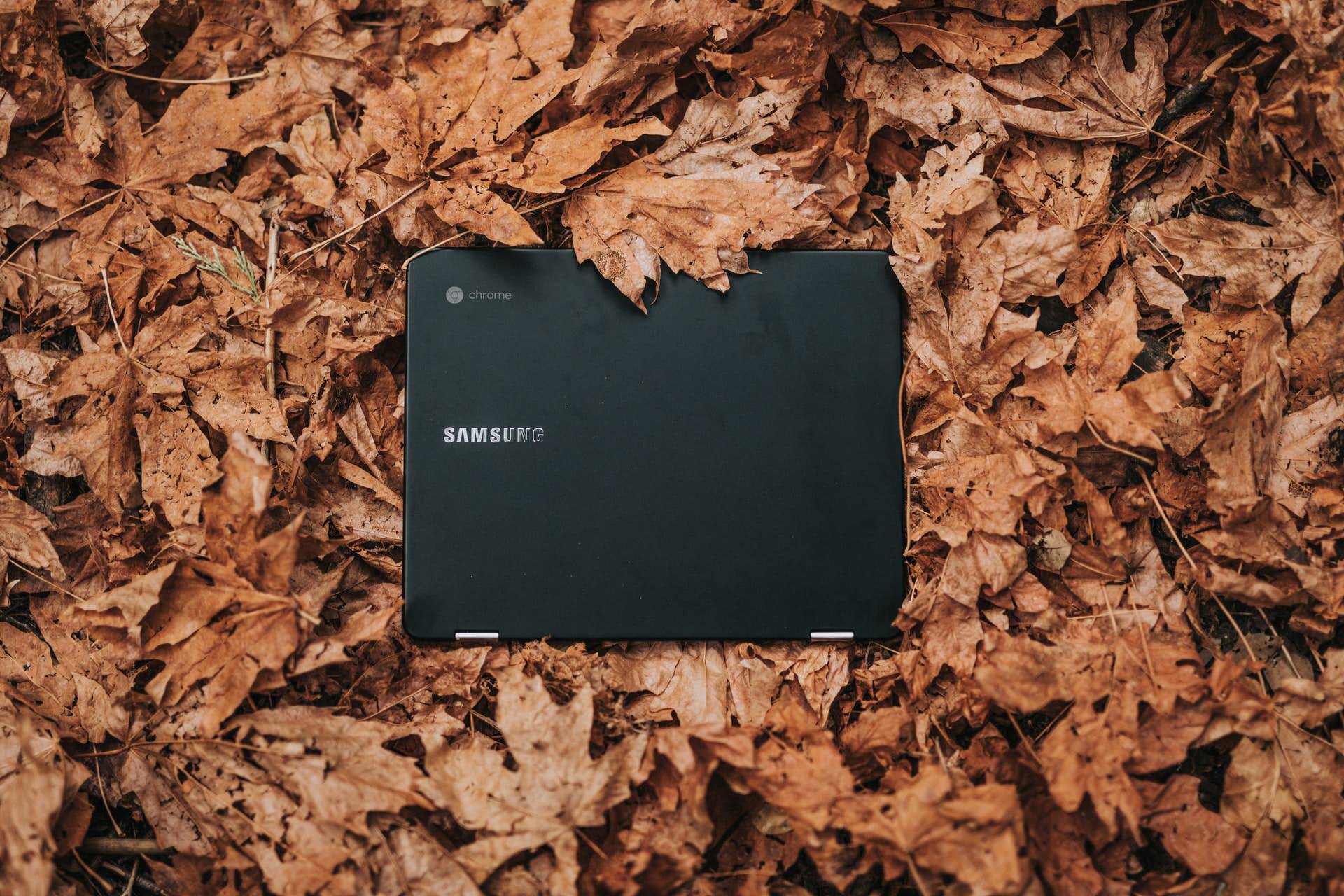 The Browser as an application platform 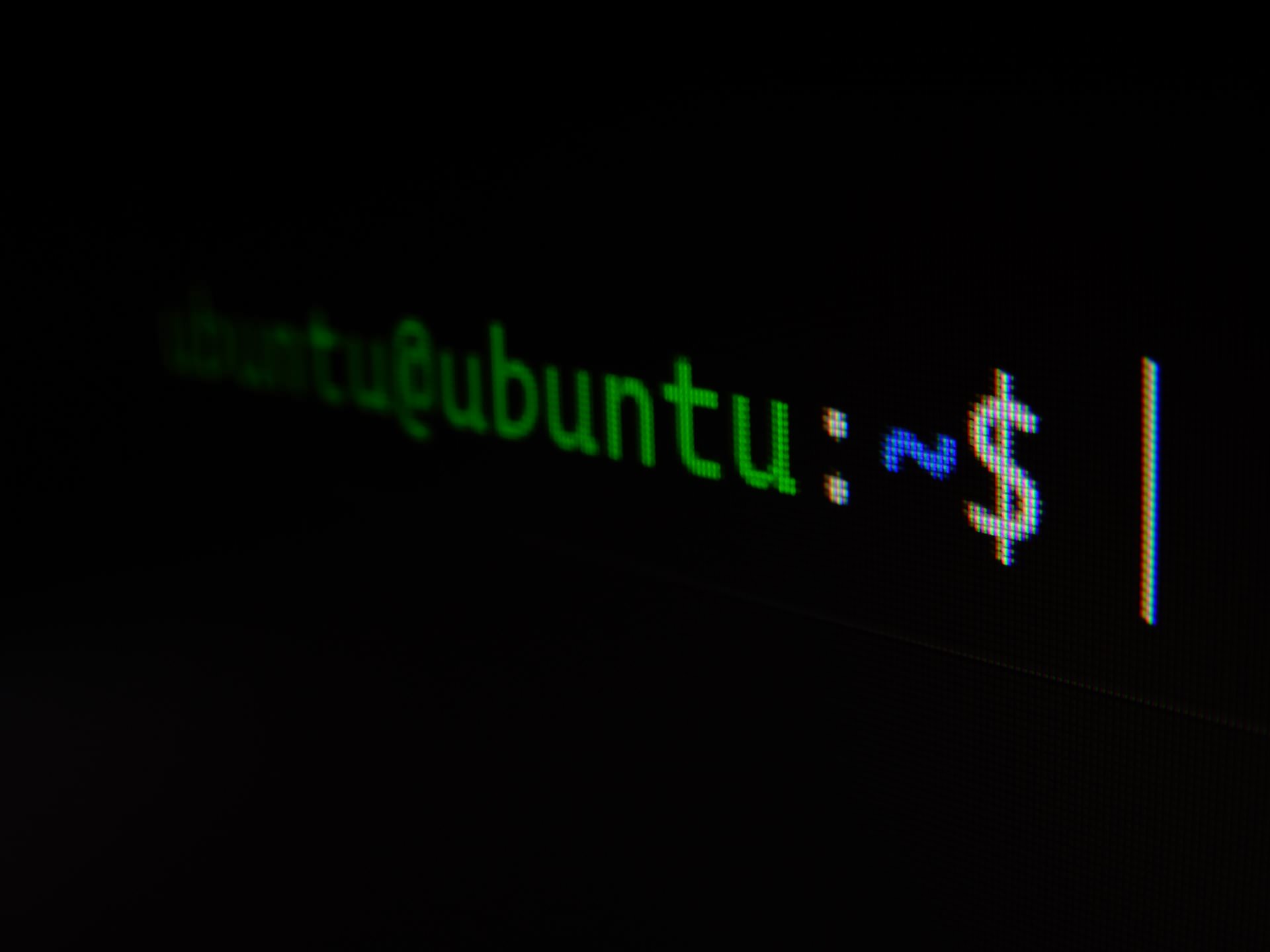 du is the *nix command for disk usage. It tells you how much space everything in the given …