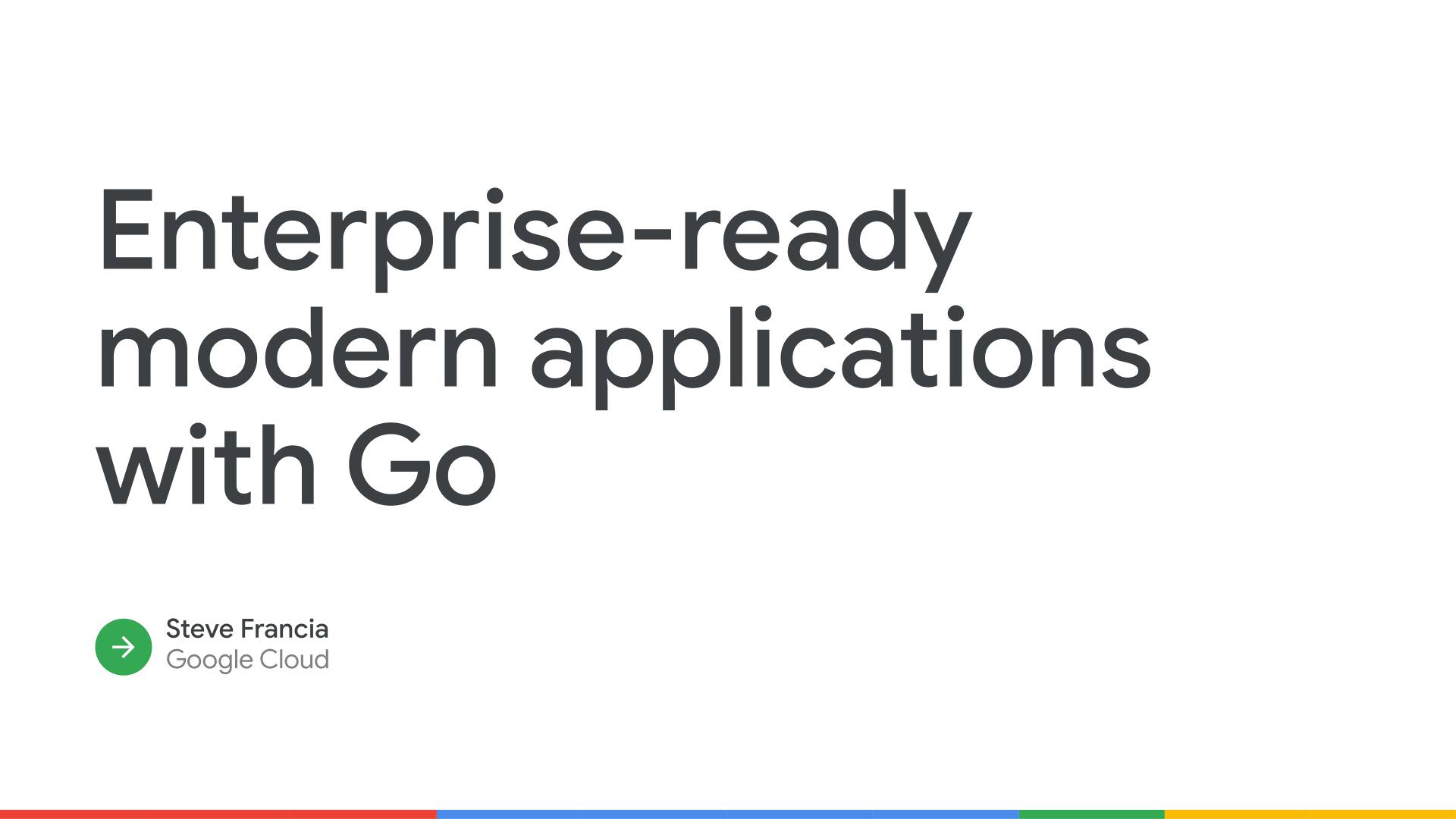 Over the past couple of years, Go has matured to a complete end-to-end offering with seamless …